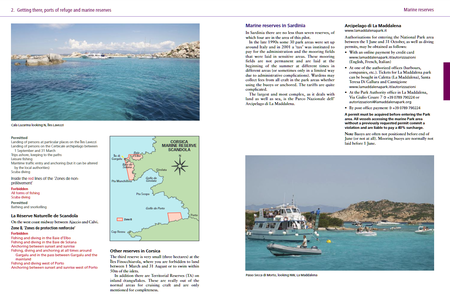 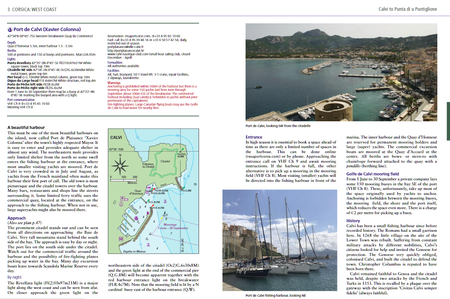 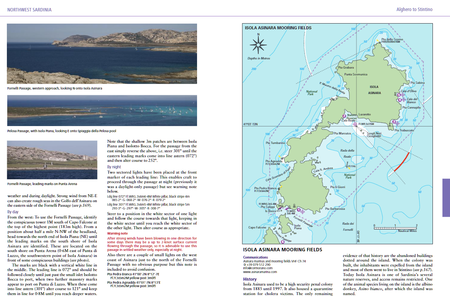 Corsica and North Sardinia is a well-established guide to Corsica and the northern region of Sardinia, which together constitute several varied cruising grounds- from the sometimes exposed and often dramatic bays of Corsica’s west coast to the more protected and gentle cruising on its eastern side, to the rich choice of anchorages in the Bouches de Bonifacio and on Sardinia's island-studded north coast. This whole region is justifiably popular with cruising sailors, particularly in the summer season. 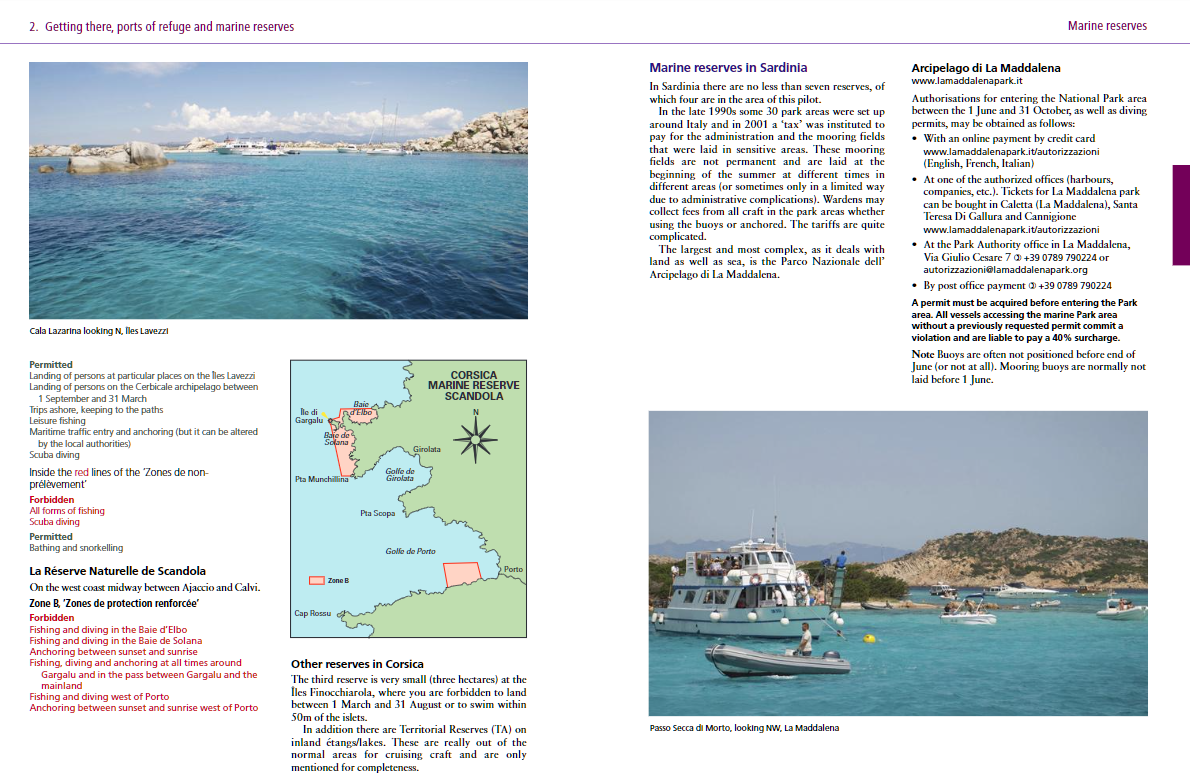 This fourth edition has been thoroughly revised by the authors, who have spent the past two years exploring the Corsican and Sardinian coastlines on their Bowman 40, Easy Rider. Included are a multitude of new photographs as well as thorough updates to the plans and text.

Several marine reserves have been established in the region and the latest restrictions of these are well documented.

Corsica and North Sardinia is the ideal guide, either for charter skippers or longer-term cruising sailors who want to make the most of this very special corner of the Mediterranean.

Includes free mobile download: Imray digital charts for use within the Imray Navigator app with the paper edition of this book not with the PDF edition.