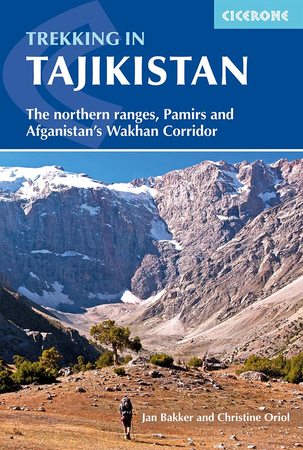 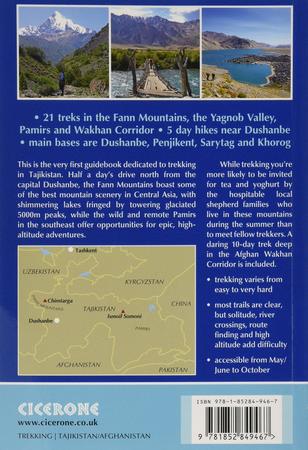 Jan Bakker was born in a village below sea level in the northwest of the Netherlands. He saw his first mountain at age fifteen and was instantly sold. Jan is a jack of all trades as far as outdoor adventures are concerned. He worked as an outdoor instructor in Belgium, managed an environmental charity called Respect the Mountains and sold wooly hats to outdoor stores in Scotland. More recently, he co-founded the very first mountain film festival in Tunisia and has been leading pioneering mountain expeditions in Tajikistan, the Afghan Wakhan Corridor and Iraqi Kurdistan. He has written articles about his adventures for Sidetracked, Trek & Mountain Magazine and Adventure Travel Magazine. Jan currently lives with his wife and two sons in Beirut and ventures out into the Lebanese mountains to hike, bike and rock climb whenever he can. 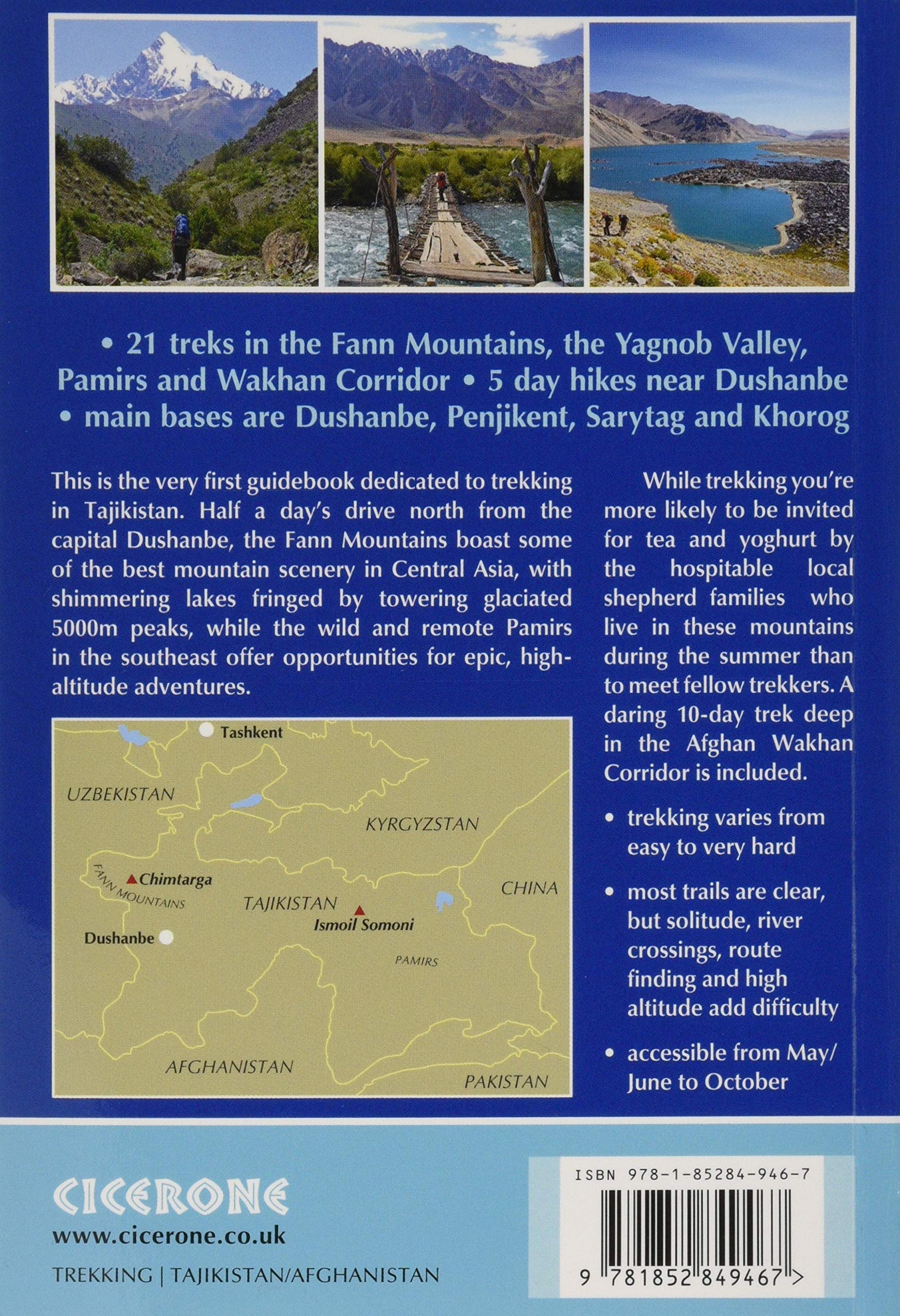 Born in France next to the border with Belgium, Christine Oriol roamed around Central Asia for a few years before adopting Tajikistan as her second homeland. Settling in a village in the Fann Mountains to work on a rural development project, she enjoyed exploring the surrounding mountains during her free time. Four years later, having trodden most of the trails in the Fanns as a hobby and having started to explore unmarked trails in the Pamirs, Christine realised that all this knowledge should be shared. She suggested to Jan Bakker that they work together on a new trekking guidebook for Tajikistan. The resulting guide is the product of seven years of exploratory trekking in Tajikistan. Christine is still eager to blaze new trails in this fascinating country and you can meet her training young local women in the Pamirs with the non-profit organization Women Rockin' Pamirs.