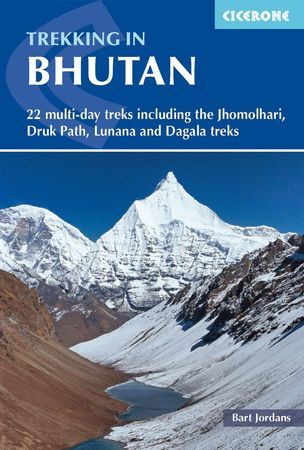 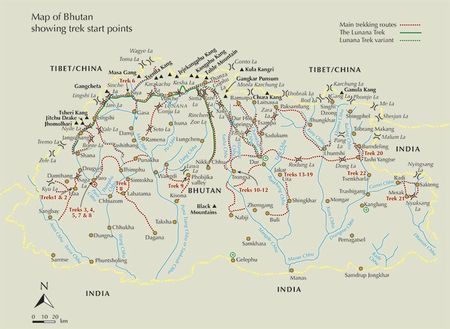 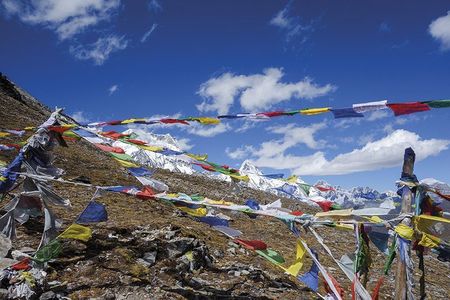 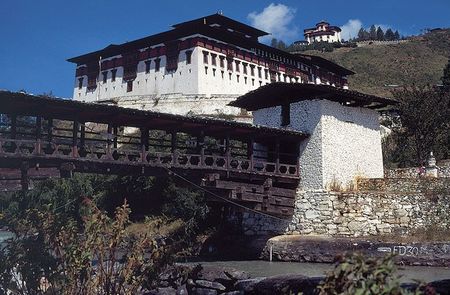 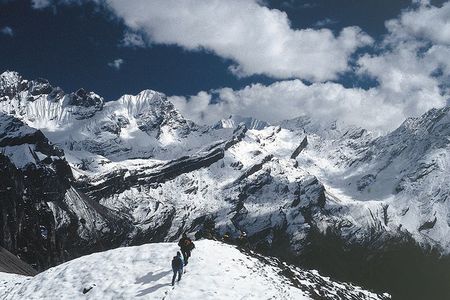 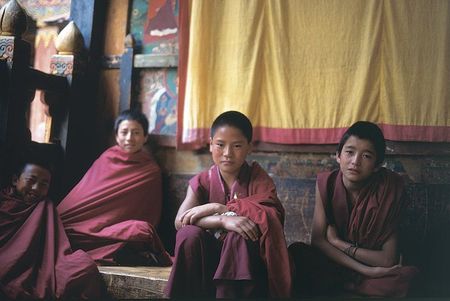 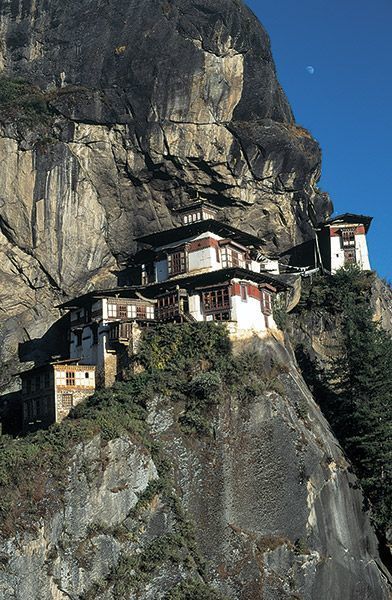 Bhutan is an ideal destination for trekkers wishing to experience the magic of the Himalaya without the commercialism. Although independent trekking is not permitted, it can nonetheless prove difficult to obtain information.

This guide describes 22 official treks and a handful of trek variants, with comprehensive advice about planning and preparation and plentiful cultural information to enhance any visit. Included are the classic Lunana 'Snowman' Trek, the Jhomolhari and Dagala Treks, and the Druk Path, as well as many other treks - both well-established trails and other routes of a more exploratory nature, venturing into remote and seldom-visited areas of the country.

You will find thorough coverage of all the practicalities, with notes on trekking seasons, outfitters, transport, accommodation and food, ethics and etiquette, equipment and medical considerations (including safety at altitude). The guide also offers a fascinating insight into Bhutanese mountain life, from local superstitions and beliefs to plants, wildlife and yak husbandry. Route description is presented alongside sketch mapping and information on local points of interest. Trekking here is a truly unique experience, promising memories that will last a lifetime.