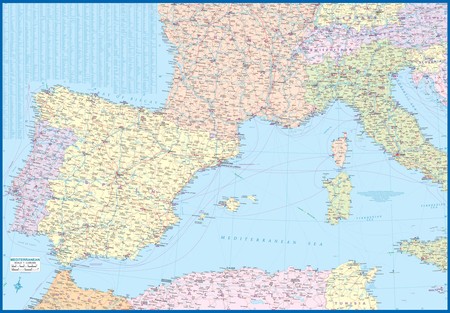 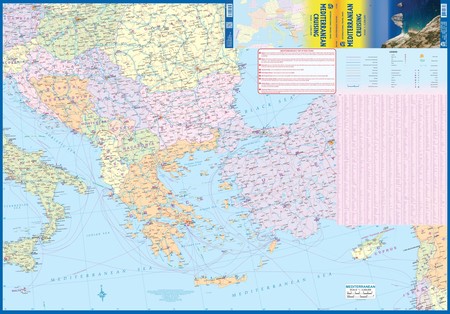 We are very pleased to present our very first cruising map covering the Mediterranean Sea. This is a double-sided map covering the eastern portion on side 1 and the western part on side 2. We were presented with a dilemma in designing this map, in that the shape of the sea is such that to include the straits of Gibraltar and the Dardanelles on the same map, a compromise would be necessary. As few cruise ships now go to the North African coast, we concentrated on showing only the portion from Morocco to Tunisia so we could show Spain, France, Italy, Greece, the Balkans, and the Eastern Mediterranean, including the Black Sea. Little did we know that war in Europe would impact so intensely on what should be a pleasurable touristic map. Regardless, almost all of the ports of call for cruise ships in 2022 are shown on this map, including those favoured by smaller liners in the Adriatic Sea. We have also included common ferry routes between Italy and Greece and Marseille to Algiers. This map now joins our growing list of maps focused on cruising – the Caribbean, the South Pacific, Alaska, and the Indian Ocean. 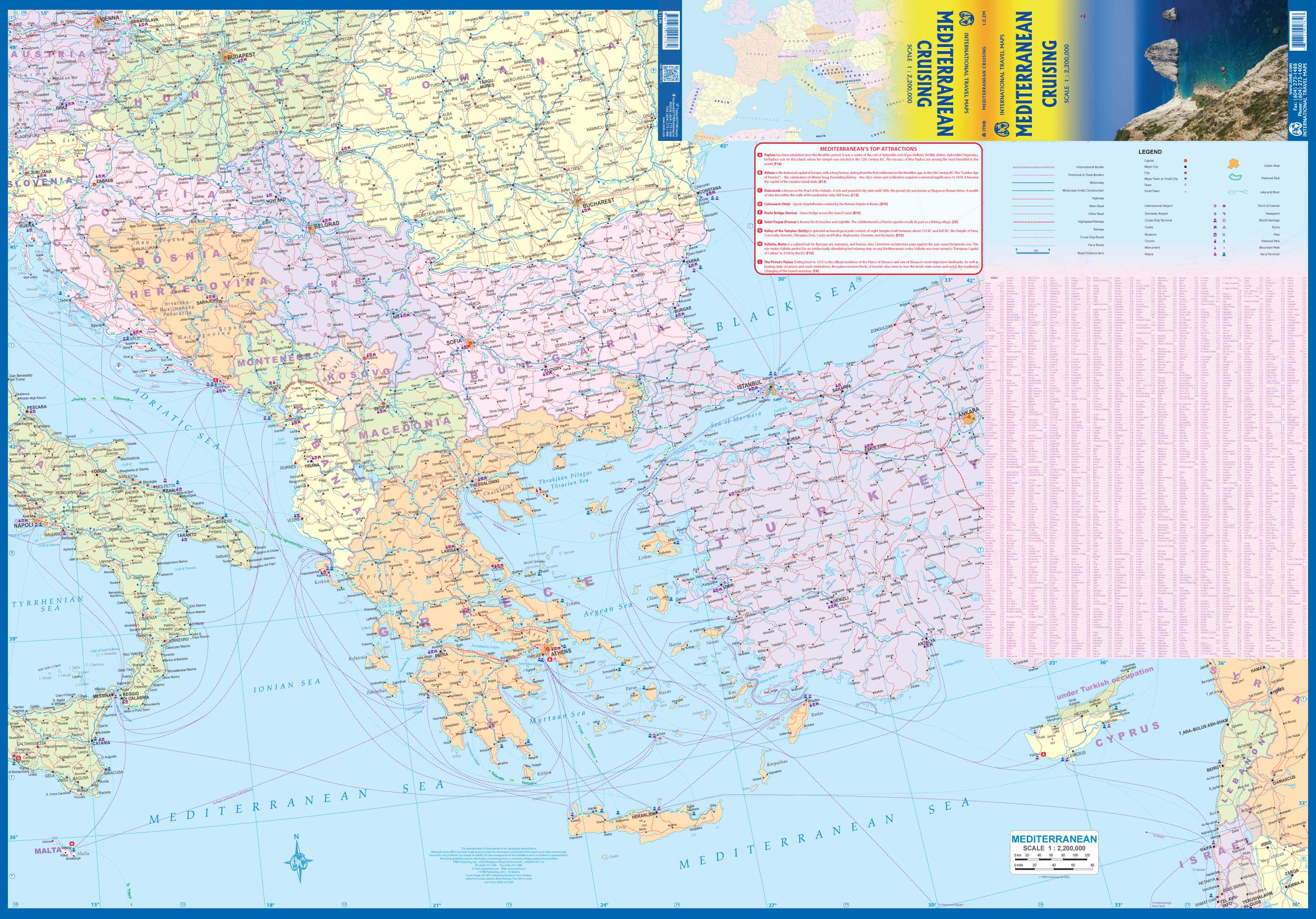 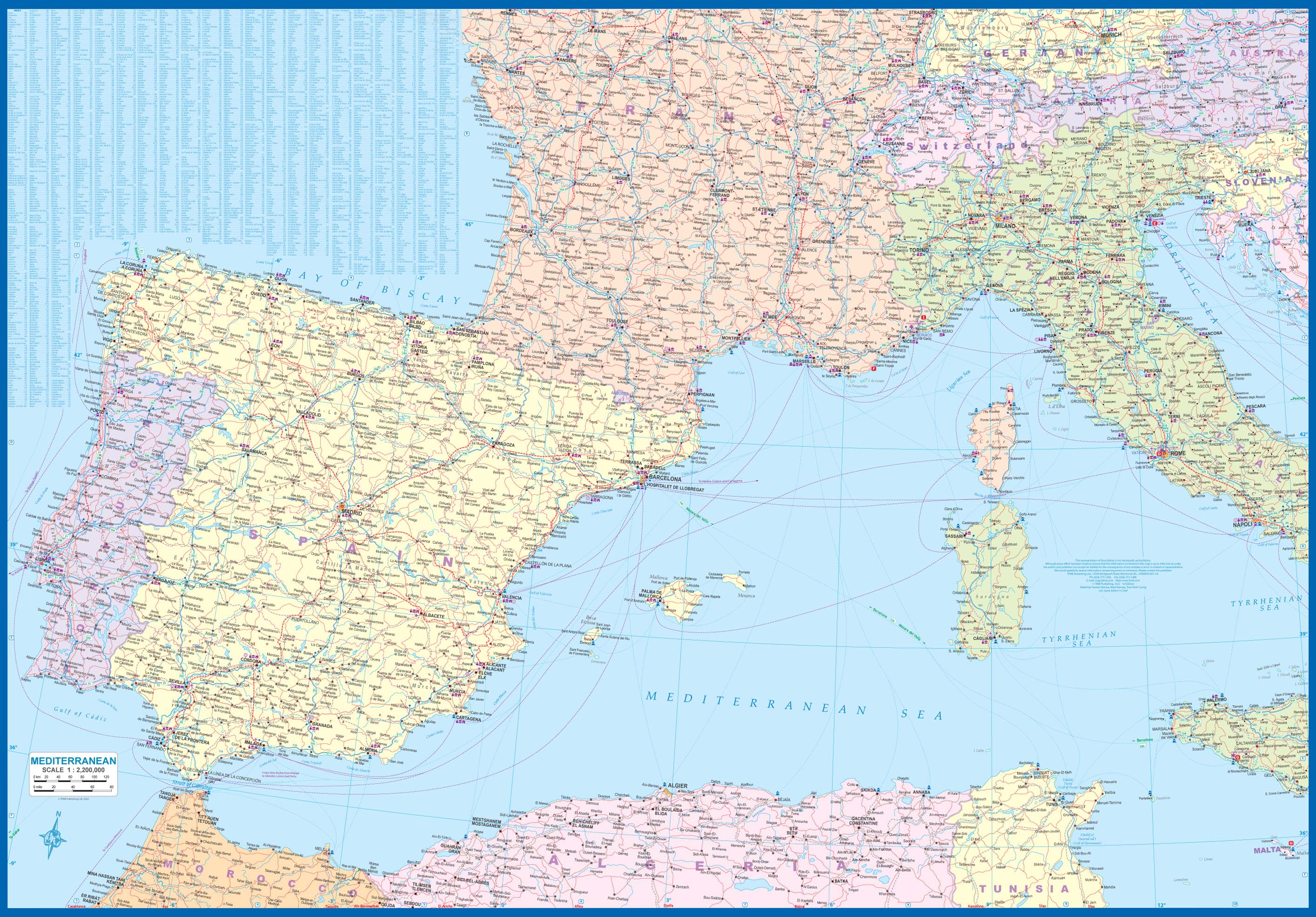