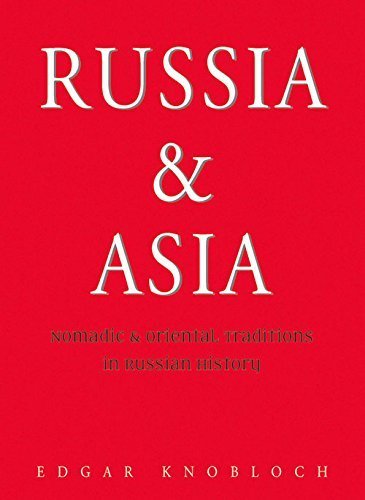 Traditionally the history of Russia has been interpreted from the European standpoint, and has more often than not been based on European sources and methods. However, Edgar Knobloch takes a completely new and unconventional scholarly approach to the history of Russia. Using economic and legal analyses, archeology and the history of art, as well as analogies with other countries and cultures, he charts the influence and traditions of the Eastern civilizations in Russian history—an element of exceptional importance that, until now, has been largely neglected by historians. This new treatment, which takes into full account the effect of Persian, Turkish, Byzantine and nomadic influences—rather than just the European—enables the author to elucidate and explain many controversial events and to draft a continuous line of development from the earliest past right down to our own times. 30 maps and diagrams.