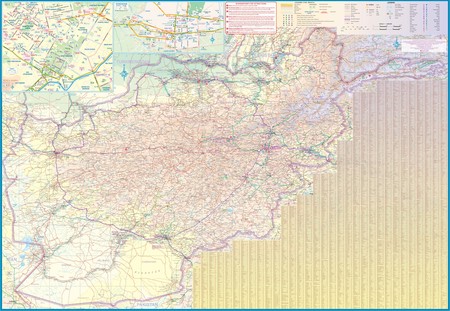 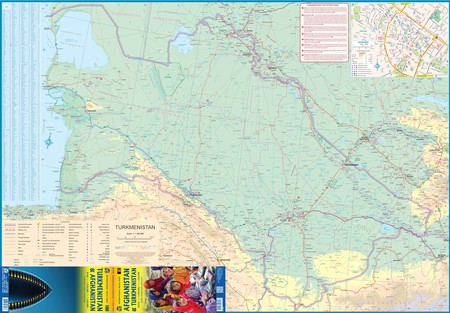 The world is changing as a result of a global pandemic, and ITMB has to change with it. We wish to keep all of our artwork available, but at a time of greatly reduced travel, we have been forced to combine two different countries that share a common border in order to justify printing either one. The two countries, Afghanistan and Turkmenistan, do share a common heritage, but a very different history. ITMB Publishes a separate map of the country, and a map of Kabul. The reason for this map is that it is our first ever map of just Turkmenistan, a former part of the USSR that broke away in the collapse of the Russian empire in 1990. The country has, however, not emerged from the Soviet way of thinking, and is authoritarian in its attitude. It is, fortunately, open to travel, and is slowly improving its facilities, so is to be encouraged. The map includes a very good inset map of Ashgabat, the capital. The country stretches from the Caspian Sea to the Uzbek border and from Russia south to Iran and Afghanistan. We have also added eight Top Attractions, ranging from the World Heritage site of Konye to the ancient ruins of Nisa. We previously published this titles as part of a regional map of the ‘Stans’, but growing demand has justified its own map. We have also published a separate map of Uzbekistan and a separate three-country map of the other three countries, all of which are showing strong signs of touristic development. Turkmenistan is a country emerging as a future travel Mecca. 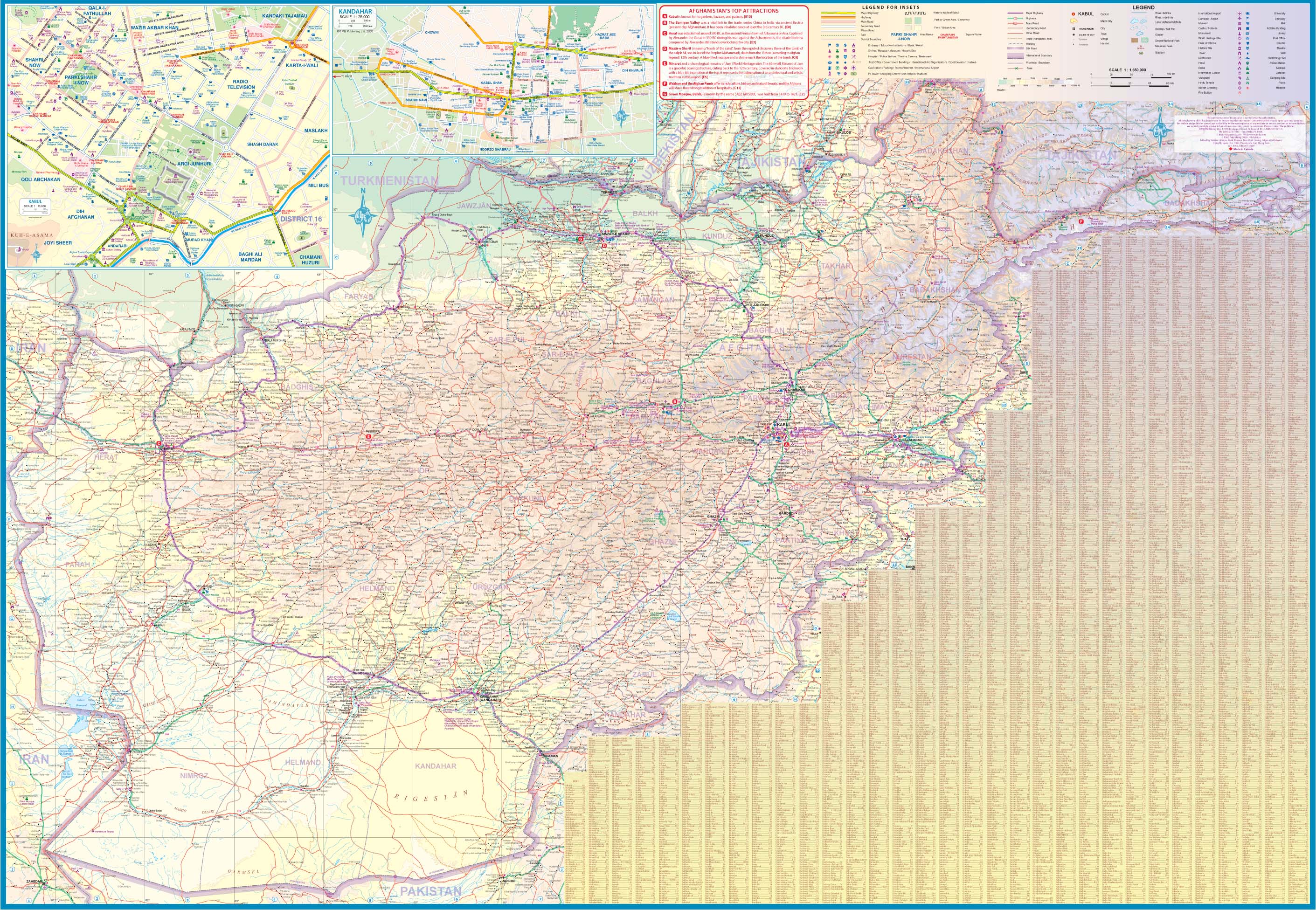